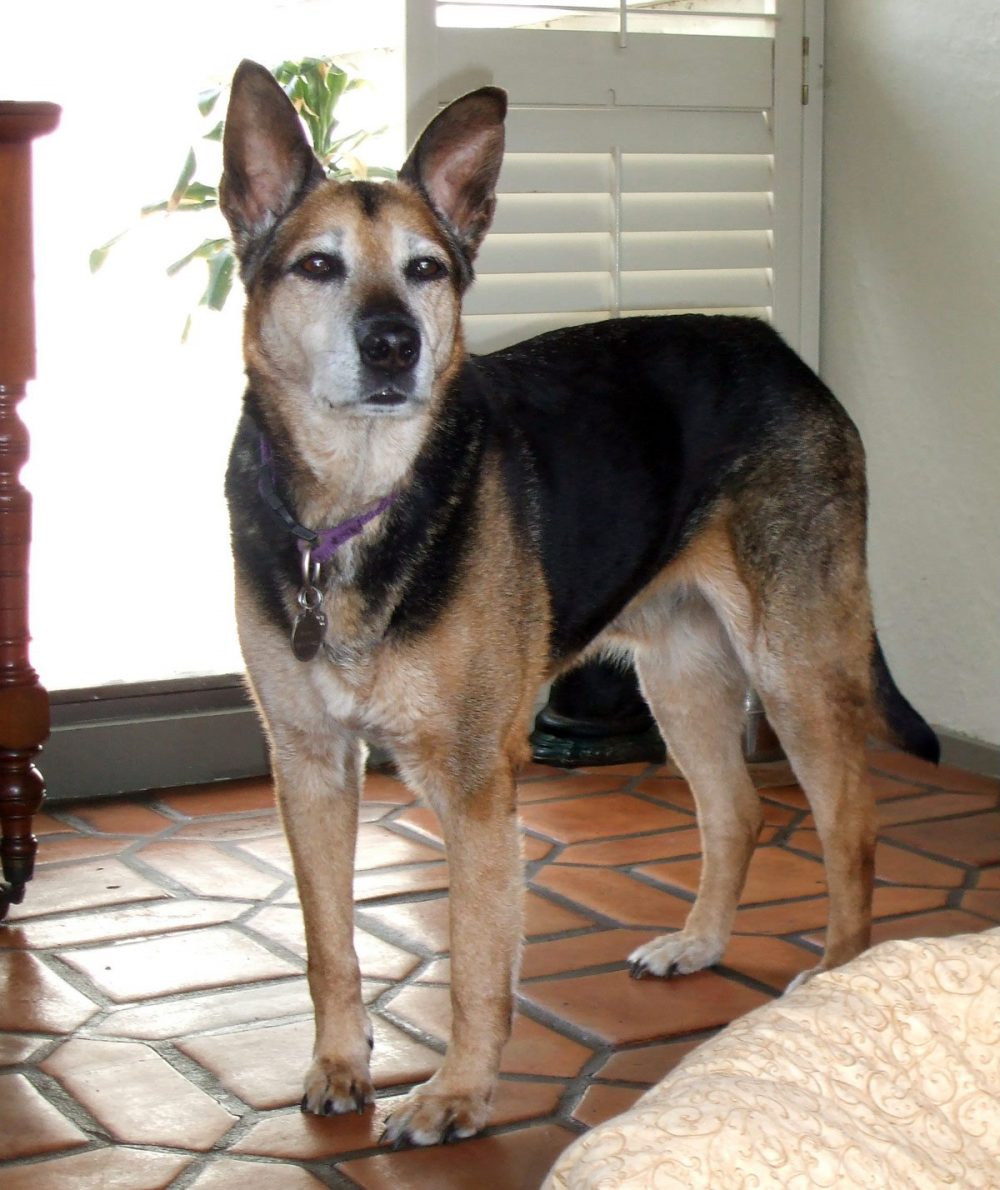 I sit here waiting for the words to flow as surely they will, as I tell her many loved ones of the death of Patti, who has become BrightHaven’s newest and sweetest love story. Last evening Richard, Fray and I sat down to eat dinner shortly after 8pm. At 830pm the phone rang and, as I walked by Patti to answer it, I saw her lift he head and take a deep breath as she began her passing. My thanks to that unknown person who hung up, for otherwise I would have missed her death.

Patti’s life never was the happy one of which she dreamed. It began with injury as humans threw her to the pavement to die and, at least happily did not then cease. It continued in the warm arms of rescue, but with so many brothers and sisters that Patti withdrew into her shell to become timid and fearful. After the death of the one person to have loved her Patti was alone again and filled with fear. That is when we could not resist her sad and soul filled eyes and brought her to live with us.

Life at BrightHaven was not easy in the beginning. Several BH cats feel that dogs are lesser mortals and should be firmly put in their place and Mr Woody, Gingi and Chester (just to name three!) lost no time in smacking her sweet face at every opportunity. Patti did settle and finally did not run away when we tried to encourage her close. Her final months were sweet as she basked in the final knowledge that she was loved and could love in return. It was the beginning of a new and wonderful journey for Patti, but sadly it was all over too soon as she collapsed in heart failure 3 weeks ago.

Unable to stand, we made her comfortable on a giant bed in the living room and ministered to her every need as she lay dying. She could barely breathe and we knew her time was short. We should have realized back then that this was simply a beginning and not the end when Mr Woody became the first cat to jump up beside her on the bed and snuggle close…

Beauregard, who, at 26 years old specializes in caring for the dying was the next to arrive to tend to her every whim and then Charlie girl was the next surprise. For the last several months Charlie has surprised us with her attendance and love shown to Ollie our 23 years young, deaf and blind dachshund. She has always shied away from love and was clearly fearful of this larger than life dog. So here were Beau, Woody and Charlie sprawled upon Patti—It was indeed a beginning.

In the next days BH friends and volunteers awaited in vain the email telling them of Patti’s demise and one by one they came to see and found this girl surrounded in love—still dying, but oh! so happy. And so the days sped by and Patti basked in the deep love shown to her by so many. Volunteers, used to taking this sweet dog for walks came to sit, hold a paw and chat. She found a special love and bond with new BH friend John, who came daily to sit and share stories with her of love and things trivial. Her heart flowed over.

During these last weeks Patti defied all odds and, although her old and exhausted body could no longer function for her, she ate well and her bright and shiny eyes followed us in our daily routine. She exuded rich satisfaction. We remained with her by day and by night.

And so my friends once more, as we bid farewell to yet another special soul we have learned a lesson in love. My story was long but I hope you will not have minded because it was so special and richly deserved by the dog who finally found love. 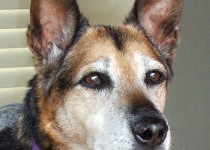 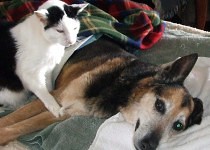 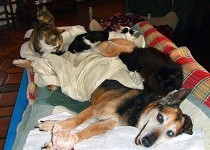 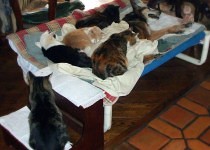