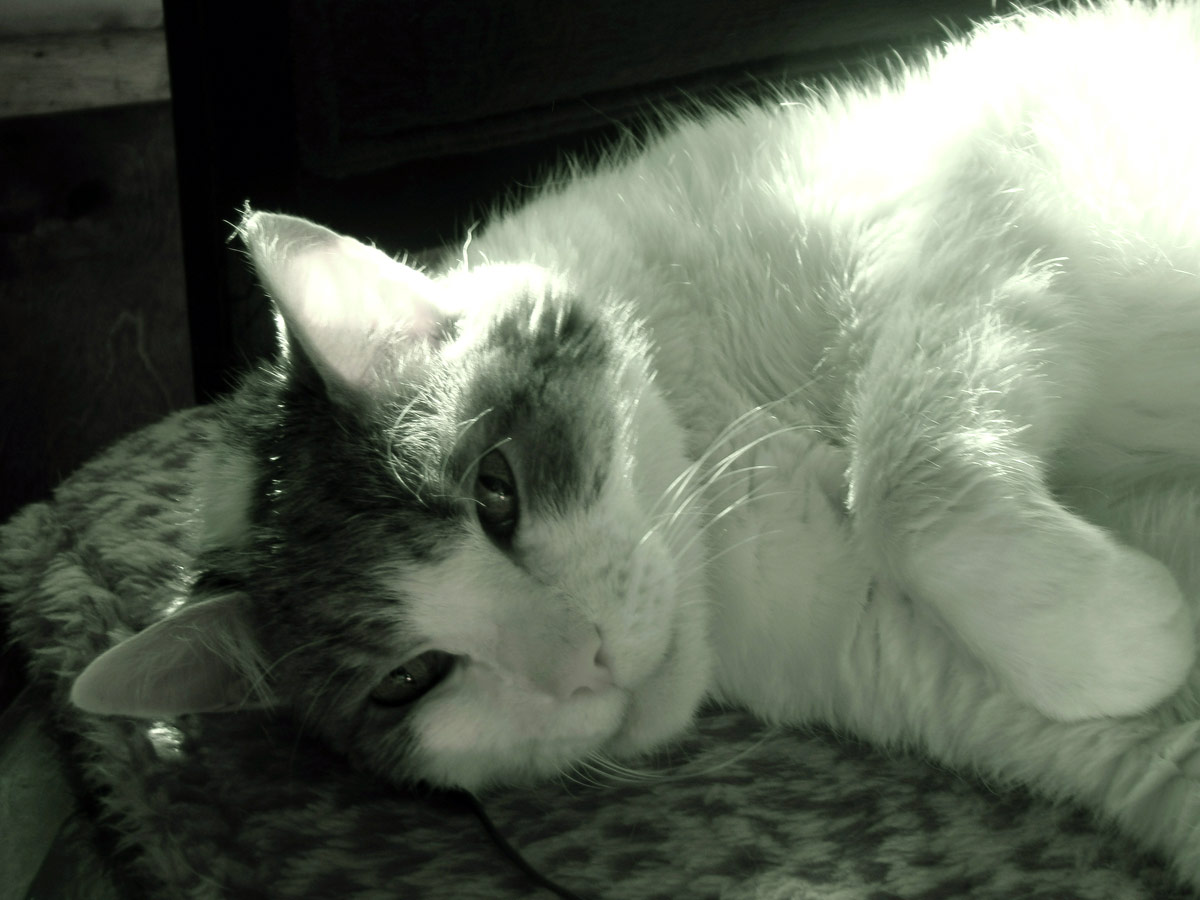 Today I sit down to try to capture the life and times of our dearly beloved rascal, bully, coward and adored friend Pepito, on Sunday 28th September 2014.

Pepito, along with his feline sister Diana and brothers, King Tut and Mr. Magoo, came to live at BrightHaven back in June of 2010.

Pepito very quickly established himself as a force to be reckoned with – a future BrightHaven leader indeed! He was rough, tough and terribly bossy, although over time many of the other animals managed to figure out that he was actually a typical bully and would run for cover quickly if his authority was challenged! Happily for him however his dominance was rarely challenged and so he ruled proudly for some long time, until his failing health dictated he rest just a little more and enjoy his senior years more gracefully.

Over the last two years we bade farewell to dainty Diana and then Mr. Magoo and it was obvious that Pepito took their deaths quite hard, although gradually becoming more sweet and retiring. He became close friends with Neill and they spent Most of their time together during the last year, succeeding in baffling the many people who found it difficult to tell them apart! The bros even went to the vets together to have all their teeth removed! Peps had never enjoyed wonderfully good health suffering renal disease along with the nasty stomatitis that finally forced his trip for surgery with Neill.

 During the last four years the tough and feisty Peps gradually became a much loved, portly and slightly senile old chap, suffering renal disease as well as some neurological problems which finally resulted in a collapse and paralysis earlier this year. He was paralyzed for several weeks and then after an amazing homeopathic remedy response he got up and was once again able to walk! It was an astonishing recovery. From that day forward though Pepito was never quite the same and life was taken very much more slowly until Neill’s death, after which Pepito took up residence in our clinic along with friends Tarka, Talya and King Tut as well as dogs Lily and Joey, who all stayed close by in support of this now delightful old codger.

His passing on Sunday afternoon surprised us by coming quickly, but gently, and below you will see him lying in state, where his many friends and admirers came to pay their respects to the handsome chap.

Farewell my good master, homeward I fly; One day thou shall gain the same freedom as I . ~ Jelaleddin 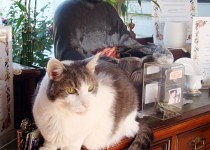 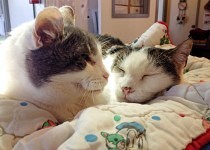 Nap time for Neil and Pepito 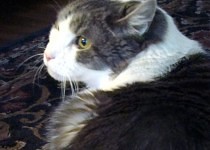